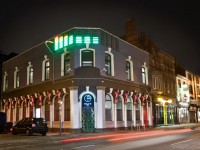 Band on the Wall partner with Warsteiner

Manchester’s Band on the Wall has announced its new partnership with German beer brand Warsteiner.  The deal, which will last for three years, brings together for the first time, the two brands which share an impressive musical history. Band on the Wall has been a music venue since the 1930’s and today still plays a […] 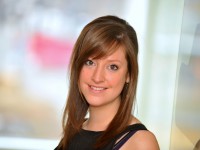 Emma in the running for young professional award

Congratulations to Emma Powell, OBI Property who has been announced as a finalist in the North West Insider Young Professional Awards.  The awards will take place on Thursday 23 April in Manchester – good luck to Emma and everyone else nominated. 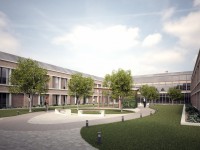 Our client, Formroom Architects announced this week, construction work has begun at the former 6.5 acre Watch Factory site at Prescot, Merseyside to create 56 apartments and 16 bungalows forming the first phase of an extra care accommodation development for Knowsley Housing Trust (KHT) and Liverpool based developer Iliad Group. Formroom Architects has designed the […] 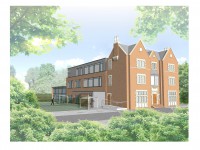 Euan Kellie Property Solutions has gained planning approval from Salford City Council on behalf of Beis Menachem and Yeshivas Lubavitch Manchester, for the redevelopment of the Beis Menacham School at Park Lane, Broughton Park.  The site will be redeveloped to provide a new purpose-built facility, totalling 20,000sqft, for occupation by the OYY Boys School, and […] 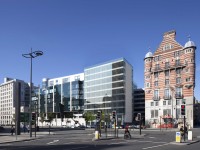 Plans to redesign the exterior of Mersey House, Liverpool approved

Our client, Euan Kellie Property Solutions has secured planning permission from Liverpool City Council, on behalf of Mersey House Ltd, to re-clad the exterior of Mersey House, the Strand, Liverpool. The planning consent follows ‘prior approval’ granted last year to change the use of the vacant 1960s building from offices to residential using permitted development […]