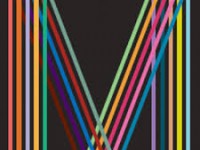 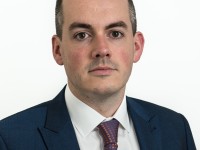 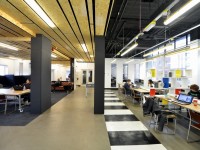 Our client OBI Property today announced 65,000 sq ft of work space has been let at the former ITV and Granada Studios since May last year to 20 different companies.  Businesses have moved into three buildings on the estate: HQ Building, Hello House and 88-100 Quay Street. All the companies have moved into the space […]