Landmark Investments Group which principally deals with the purchase of residential and commercial ground rents has been working with Ashurst Communications since early 2014.  Most of our work with Mark Hawthorn and his team involves organising and running networking events and dinners, we find by connecting people, business happens.

We also issue the company news and results which achieves press coverage across all the Manchester based business and property press.  In early 2015 we organised a feature about Mark with the Greater Manchester Business Week magazine, and following its publication, Mark received several calls directly reacting to the feature. One of the calls came from someone who was interested to talk to him about doing a deal on ground rents.  It’s very rare to get such a tangible result for a client from a press article and it shows that generating positive coverage about a business or organisation really does add to their bottom line. 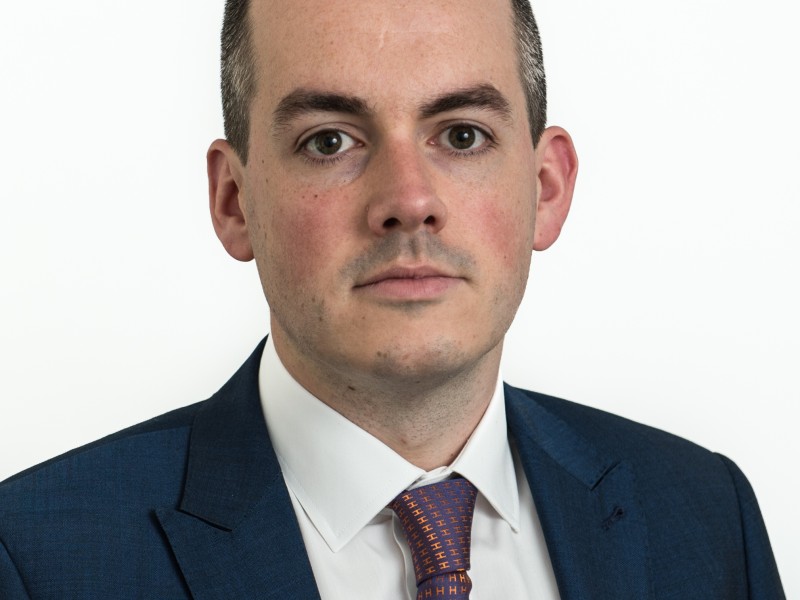 “I’ve read Greater Manchester Business Week from the start and always found the content, especially interviews and features informative and a good read. Whenever we’ve been lucky enough to have our news featured in the magazine I always get a response from our clients and peers, and I’ve been contacted by people I’ve never worked with before who are interested to work with us.”