In 2017 Ashurst Communications worked with the Far East Consortium (FEC) as it developed plans for its first development in Manchester – Angel Meadow.

We provided public relations support to the international developer to introduce it to the Manchester property market and assist with the pre-planning application public consultation for its proposals for the new landmark residential development.

When completed Angel Meadow will be a total of 754 homes across four buildings ranging from nine storeys to a landmark tower of 41 storeys. The development spreads around Angel Meadow Park, forming part of the city centre’s NOMA neighbourhood.

In addition to engaging with local stakeholders during the design process, FEC and its team which included 5plus Architects and HOW Planning distributed information leaflets to over 3000 residential and commercial neighbours to the scheme to inform them of the consultation, inviting them to the two-day public exhibition at Band on the Wall or to provide feedback online.

Ashurst Communications provided media relations and social media activity to help attract people to attend the exhibition and provide feedback. We generated plenty of local press coverage including pieces in the MEN and Place North West

The development plans were presented at the property conference MIPIM and Ashurst Communications issued press releases featuring new images of the development. The plans were covered by many publications including Construction News and MEN.

The development went on to receive full planning permission in August 2017 and was renamed Meadowside. Visit the website for the development here. 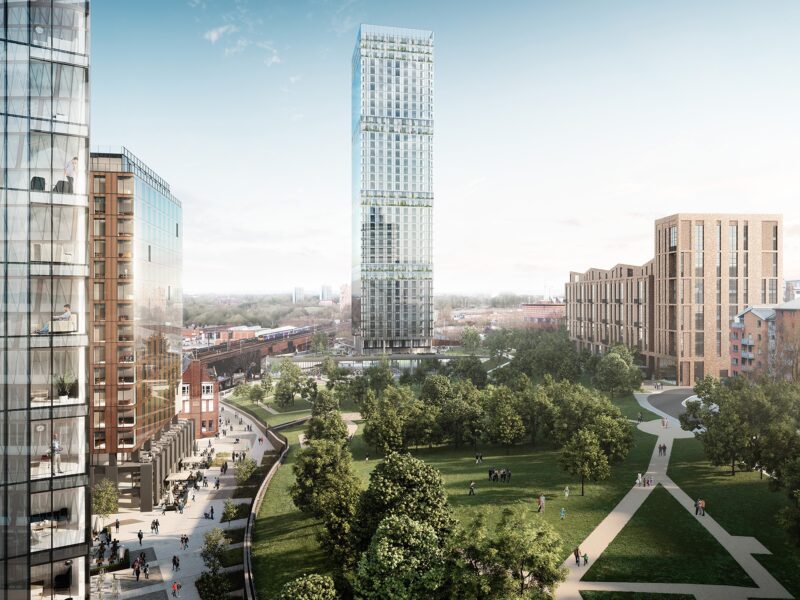 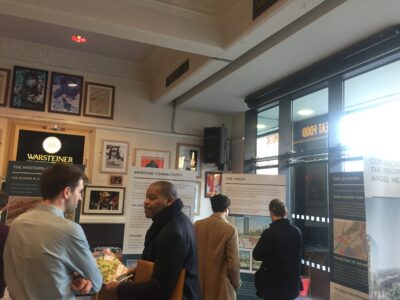 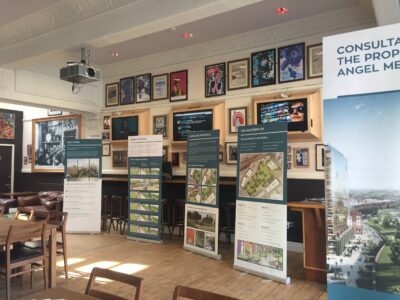 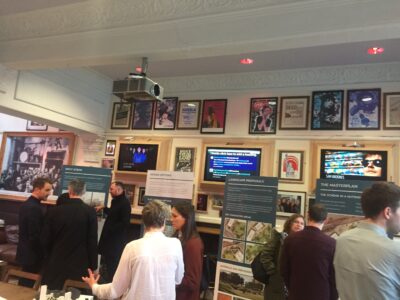 Ashurst Communications played a very important role in communicating our vision for Angel Meadow. Manchester is a truly global City and our plans, vision and ambition for Angel Meadow reflects that. It was logical we presented our plans on an international stage as well as providing our local neighbours with the opportunity to provide feedback