This is a short summary of the national award winning PR campaign Lisa did for the launch of Urban Splash development Chimney Pot Park. 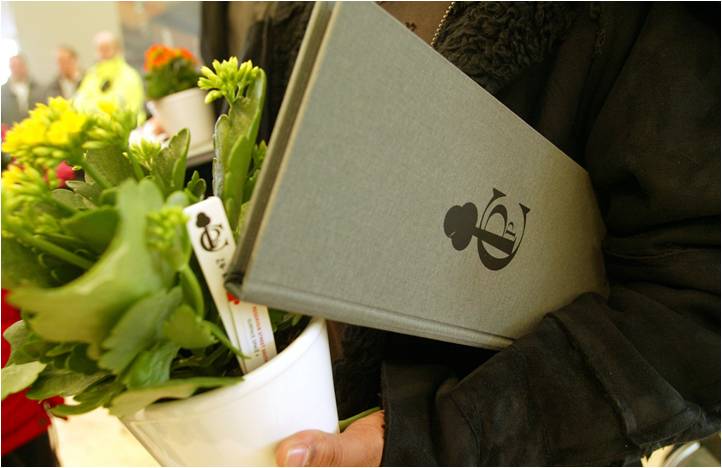 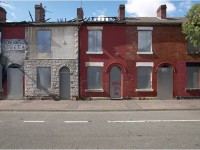 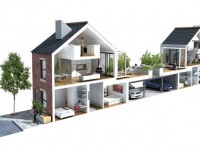 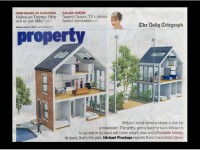 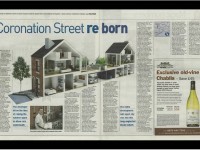 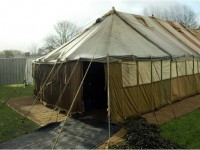 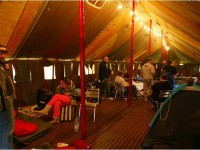 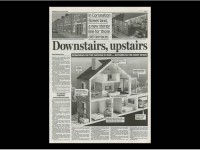 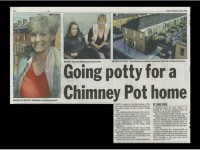 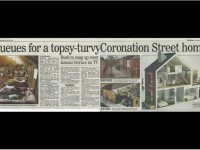 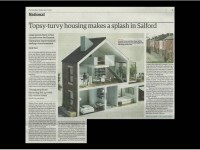 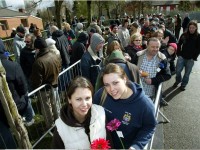 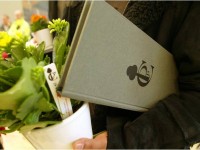