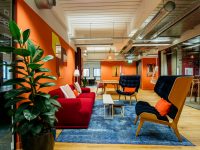 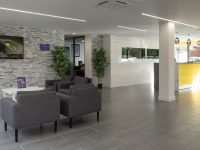 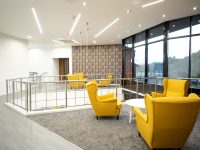 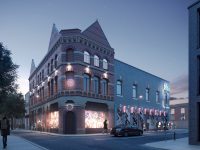 Thanks to a £1.4m from the National Lottery, Band on the Wall is set to expand, host a wider range of events and unveil the musical heritage of the city’s migrant communities. Inner City Music Limited, the charity that owns and operates the multi award-winning music venue, will reopen the Victorian Cocozza building at the […] 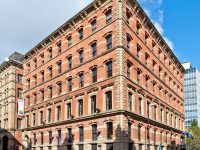 OBI announced financial services software house BEP Systems has taken a 14-person office at 101 Princess Street operated by Accelerate Places on a flexible lease. BEP Systems, which specialises in developing web and mobile applications for its clients in financial services, has moved its Manchester office from Barton Arcade into the bespoke workspace provided by […]