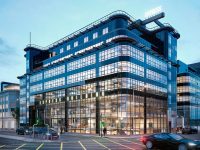 Huckletree, the workspace accelerator, will open its first Manchester operation in the Grade II*Listed Express Building on Great Ancoats Street in autumn 2019. Huckletree is taking the lower ground, ground, and first floors (25,800 sq ft in total) in the 77,600 sq ft building which was built in 1939 for the Daily Express newspaper. The […] 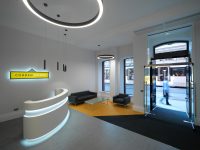 OBI announced Raisin UK, the on-line savings platform, has acquired 4,187 sq ft on the fourth floor at Cobden House, 12-16 Mosley Street, Manchester on a five year lease at £20.00 per sq ft. Raisin UK is the British arm of leading European deposit marketplace raisin.com. Raisin was established in Berlin in 2013 and has […] 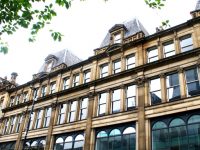 OBI announced the completion of the phased refurbishment of Lancaster Buildings, 77 Deansgate, Manchester and confirmed the building is fully let following the expansion of Day Architectural into the newly refurbished first floor suite of 3,937 sq ft. OBI acted on behalf of BCL Legal, the landlord of Lancaster Buildings.  BCL Legal occupies the whole […] 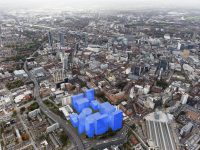 The University of Manchester has submitted a PIN (Prior Information Notice) to the Official Journal of the European Union (OJEU), to begin pre-market engagement as part of its search to find an investor and development partner to deliver a new c.£1.5 billion Innovation District in Manchester City Centre to be called ID Manchester. The University […]