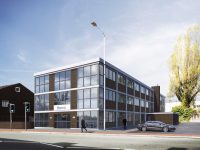 Thrive announced it has started building work to convert Miller House, 47-49 Market Street, Farnworth into a new co-working space which will feature 37 office suites and will be open in autumn this year. The £500,000 investment will see Miller House transformed into a contemporary, stylish Thrive office centre, featuring state-of-the-art facilities, including meeting rooms […] 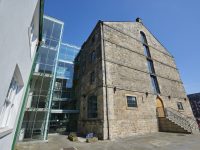 OBI announced Feilden Clegg Bradley Studios (FCBStudios) has moved to larger premises at Carver’s Warehouse, Dale Street, Manchester. The practice, which also has offices in London, Bath and Belfast has taken 2,100 sq ft on the ground floor on a five year lease. FCBStudios, which first opened in Manchester in 2015, has increased its capacity […] 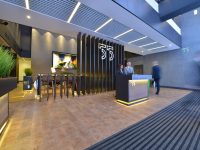 The recent arrival of technology development company Telux, which has taken 2,532 sq ft of space on the first floor at 55 Spring Gardens, Manchester, means the building is close to being fully occupied with the second, third and part-fourth floors all under offer and just one suite remaining on the fifthfloor (7,033 sq ft). […] 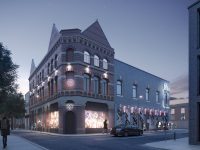 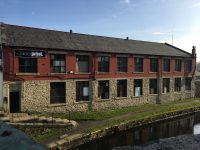 Thrive has announced it has submitted a planning and change of use application to Burnley Council for the £250k transformation of the Mill, 80 Manchester Road, Burnley into a co-working hub with small to medium sized offices with desk spaces for up to 100 people. Thrive, which already has operations in Wigan, Warrington and Newton-le-Willows, […]