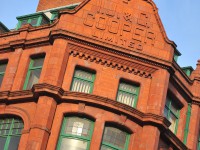 Manchester based residential property management company urbanbubble has announced it has signed a ten year lease on 5,900 sq ft on the first floor of Sevendale House in Manchester’s Northern Quarter. The firm is moving from its current location at Swan Square, Tib Street to accommodate its growing office based team which is expected to […] 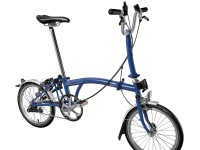 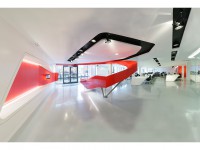 OBI Property has announced Advam, regarded as the world leader in developing custom reservation and parking solutions has relocated its Manchester office into 5,625 sq ft at 15 Jutland Street in the Northern Quarter, on a five year lease. Advam is the leading provider of reservation and payment solutions within the parking and transportation, local […] 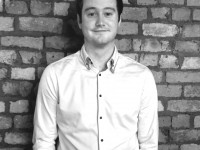 Tim Groom Architects announced David Machell has joined the Manchester based practice as an architectural assistant. David is a graduate of the University of Liverpool where he received a First Class Master of Architecture degree and was presented with the Hays Practice Design Prize.  He joins the team having recently returned from travelling around New […]

The LADbible expands its Manchester office

OBI Property has announced it has advised 65twenty, publisher of TheLADbible, on the expansion of its Manchester office located on Dale Street. 65twenty is one of the fastest-growing social media publishers in the UK, with flagship brands including TheLADbible, TheSPORTbible, The ODDSbible and Pretty52. Described by the Financial Times as “a journalistic Jagerbomb,” it has […]